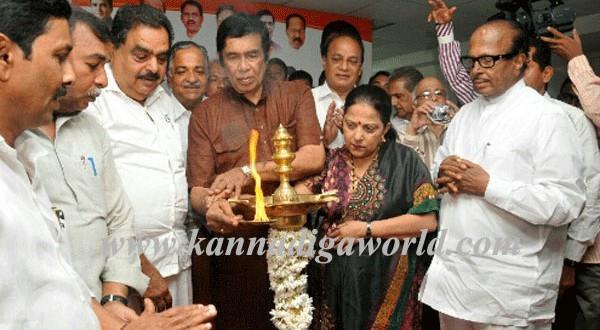 Speaking on the occasion, he said that the effort of party workers is necessary for the victory of Congress in District and Nation. He also wished success for the Lok Sabha candidate from Dakshina Kannada constituency B Janardhana Poojary and urged the workers to work with unity.