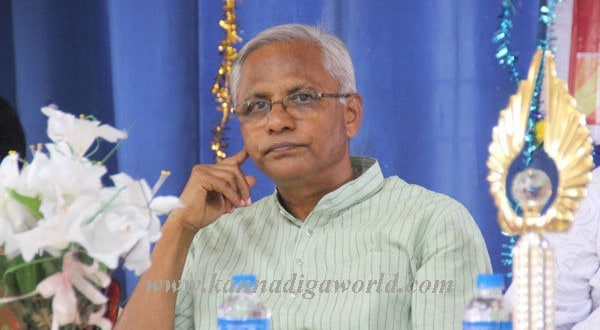 Image from post regarding suspension bridge works at Tannirubavi to begin soon.

The 410 metre long, 10 feet wide suspension bridge which had to be built at a height of about 25 ft at Thannirubavi costs around Rs. 12 crore. This project was initiated in 2006, in 2008 only Rs. 1crore was released and in 2012 the construction work was stalled due to lack of funding.

This time MLA JR Lobo had put all his efforts to continue the pending project woks. As sufficient grants were not available with the Tourism Department, the project was handed over to the Public Works Department.

The Public Works department has now released a grant of Rs 6 crores in the first phase for this suspension bridge work. Using the fund, the works will be begun soon and the remaining grant of Rs ^ crore will be released during the second phase informed MLA JR Lobo.

Lobo said that the suspension bridge works are expected to be completed within two years.