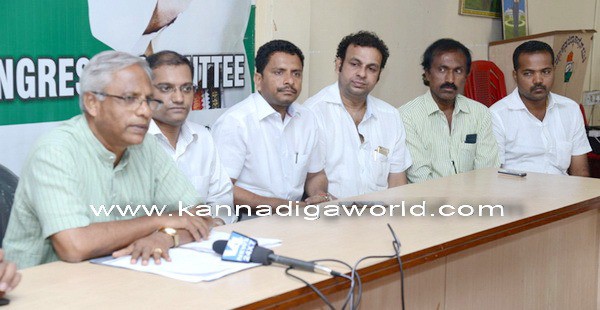 Image from Post Regarding Stretch from Balmatta to Bendoorwell to be named soon as ‘Blasius M D’Souza Road’.

Stretch from Balmatta to Bendoorwell to be named soon as ‘Blasius M D’Souza Road’.

The official announcement will be made soon, said Lobo on Monday March 9th.

He said, for several years, Blasius M D’Souza served as the district president of Congress committee in Dakshina Kannada. He was Mangaluru city council member, who later became council president. He was the state legislative council member and also served as labour and law minister. He was the founder and patron of Mangaluru Wildlife Trust. He was also the member of governing council of Father Muller Charitable Institution, said J R Lobo.

The state government after recognizing his service rendered to the society has decided to honour him by naming the stretch from Balmatta Canara Bank circle to Karavali circle at Bendoorwell after him. This is a remarkable moment for all of us, said Lobo.