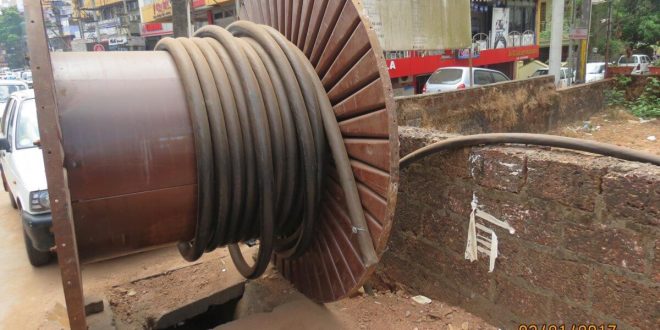 The dream of having underground cable in Mangalore is finally fructifying, thanks to the initiative and coordinated efforts of MLA Sri J R Lobo. Work on the first phase of the Rs. 6 crore projects has already begun in the city giving a big fillip to the development process. Sri J R Lobo said that in the second phase substantial cabling work will be undertaken as more funds will be allotted for the purpose .

He stated that till now only overhead electrical cables are in use in the city. But now the underground cabling has been taken up as it is felt that underground cables will be much safer than overhead cables. In the first phase underground cabling is being taken up from Karavali Circle covering Bendoorewell, Hampankatta till A B Shetty Circle. MESCOM Engineer Manjappa is in charge of the work.

There is a misconception that this work is part of the smart city project which is far from truth. Rs 6 crores have been allotted for the purpose as a trial basis due to the consistent efforts of J R Lobo. He stated that since the work has begun it would help in getting more funds for the second phase of the work.

He opined that there should be coordinated efforts to make our dreams of providing safe power supply to the city through underground cabling, a reality. 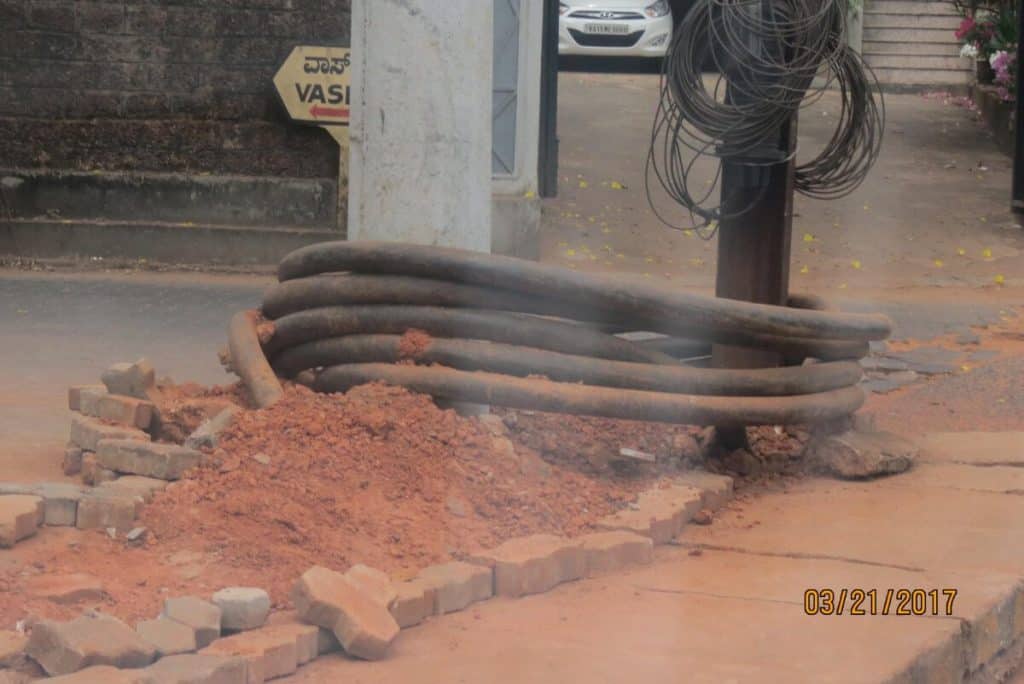 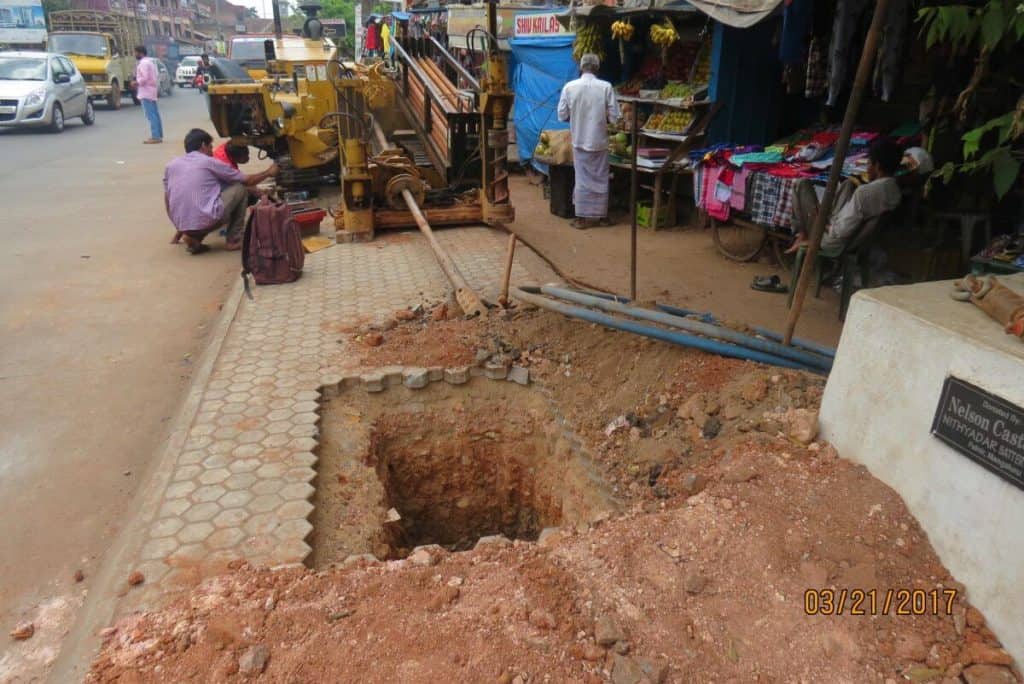 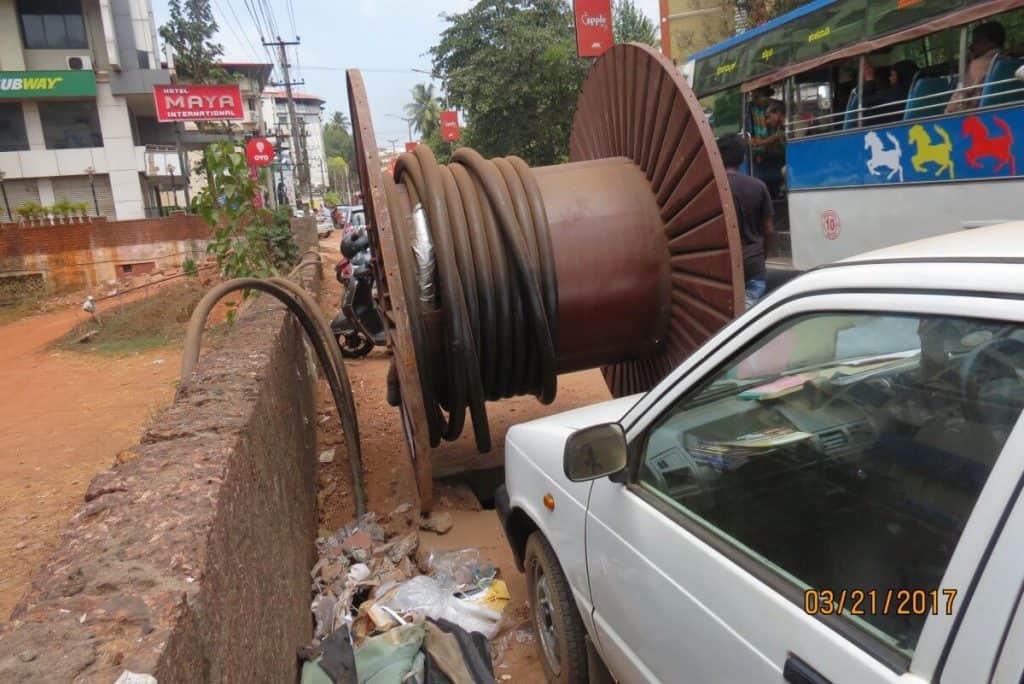 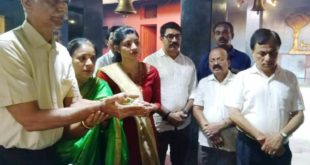