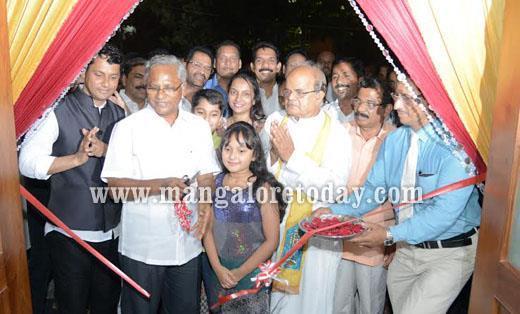 The project was blessed by Fr Ravi Santosh Kamath of Fathima Retreat House.