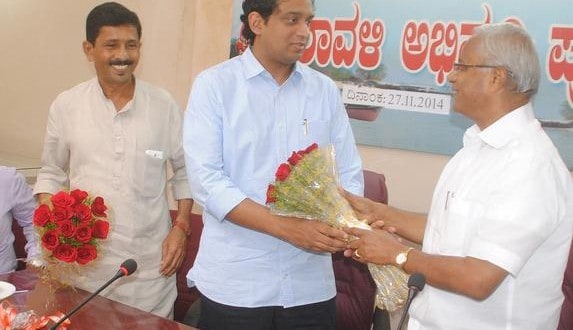 Mr. Alva, son of former Union Minister Margaret Alva, said his priority was to ensure the development of tourism in the beaches along the coast. The CDA will now actively pursue the State Government’s request to the Union Government for relaxation of Coastal Regulatory Zone norms for developing beaches, he said.

Increasing the presence of the Authority on social media and leveraging the website to seek suggestions from citizens was an immediate goal, he said.

The appointment of Mr. Alva comes after nearly two years since the previous Chairman resigned. This period saw dormancy of the Authority, with few development works having been undertaken in the past two years.

MLA J.R. Lobo said funds were an issue for the Authority and urged the new Chairman to organise a Coastal investors meet to ensure corporate participation in developing fishing harbours, beaches and tourist spots.