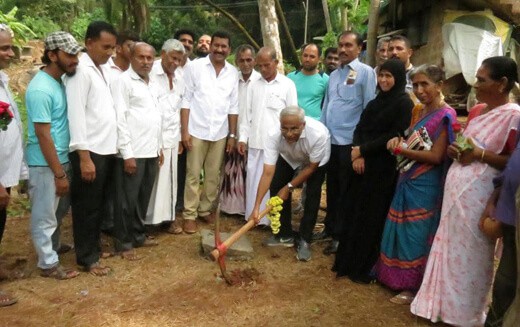 Mangaluru, April 7,2017 : MLA of Mangaluru South J R Lobo has said that eight lakes of the city would be restored and developed at a cost of Rs 4 crores.

Speaking after laying the foundation stone for the restoration of five lakes in the city on April 7, Friday, Lobo said all out efforts would be made to rejuvenate the lakes which were once an important source of fresh water. He also stated that the lakes would be desilted and embankments constructed to ensure that they become a good source of water in the coming years and also help in recharging ground water.

Bairadikere, Gujjarakere, Kambala Kere at Bajal Shantinagar, the lake at Kembar Prashanth Nagar, another near Kadri Jogi Mutt and the lakes near Kadri Kaibattal will be revived, said Lobo. All encroachments made on lakes have to be cleared, he said and instructed officials to complete the works in six months.