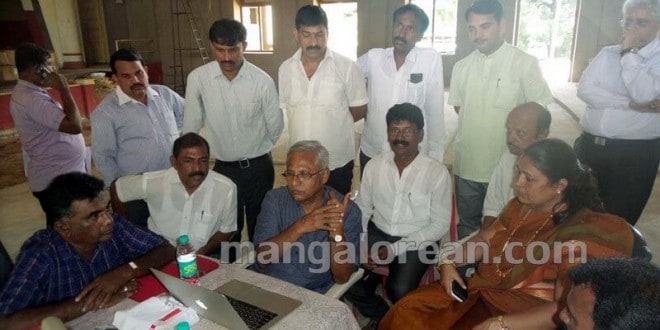 After reviewing the work, the MLA Lobo instructed the officials to ensure that the four contractors as well as the Nirmithi Kendra complete the allotted work by October and inaugurate the renovated hall on Children’s Day (November 14), holding a special programme for and by the children.

Nirmithi Kendra had been given the task of completing the civil work at an estimated cost of Rs 99 lakhs and it has already been started. Rs 60 lakh will be spent on new seats, Rs 98 lakh for sounds and lighting system, Rs 49 lakh for electrical and generator, and Rs 48 lakh for the air conditioners. The contractors will start the work this week and complete it by the end of October.

Lobo also asked the officials to auction the old seats and dispose them at the earliest.