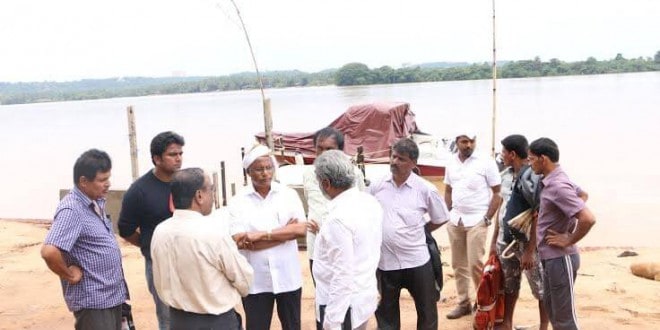 Addressing the media persons MLA Lobo said that laying bypass road once developed will ease traffic snarls in the city, links the railway station, more residential and commercial complexes will come up in the neighborhood, said MLA Lobo.

The bypass road will be laid along the river bank from Netravati Bridge to Kannur. It would be 8 kilometers long and 3- meters wide will be laid above the flood levels of Netravati River, which would become tourists’ destination, said MLA Lobo.

‘I will write to public works and tourism department to release Rs 20 crore in realizing the bypass road project,’ said MLA Lobo.