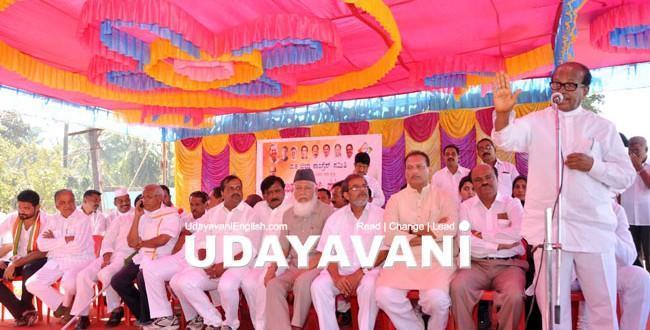 “I thank Sonia Gandhi, national Congress president and Rahul Gandhi, vice-president for choosing me as the candidate from Mangalore. I also thank Congressmen for their support.”

Slamming the BJP for their publicity stunts he said, “BJP in Dakshina Kannada is campaigning for Nalin Kumar in the name of Modi. This implies that their candidate from the district Nalin Kumar Kateel is not my opponent, but Modi is. Let the BJP field Modi from Mangalore.”

The padayatra is being held as per the guidelines issued by the KPCC and AICC.