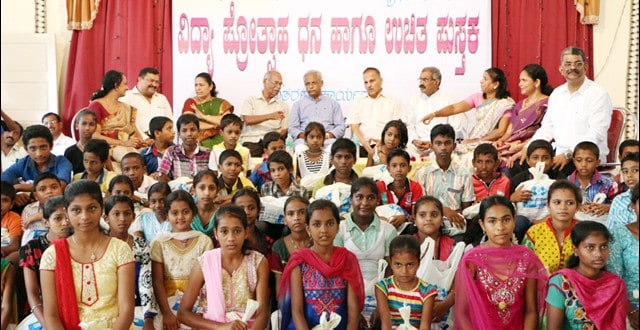 MLA J R Lobo, speaking after inaugurating the porgramme, recollected the social work of late B G Somappa Kundar. “May his social concern inspire us. The social work of his children walking on his footsteps,is really praiseworthy,” he said.