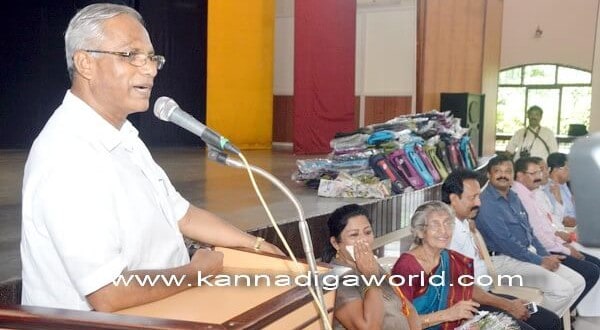 Image from post regarding KORWA distributes school bags and books to needy students.

Mangaluru south MLA J R Lobo addressing the students said, “KORWA” is an association formed by a group of persons who returned from the Gulf region. It is formed for the welfare of Gulf returnees and the needy people in their native. This organization was formed in order to serve the society. KORWA has taken this initiative to support the education of needy children. He also advised the children to study well so that their efforts become fruitful.