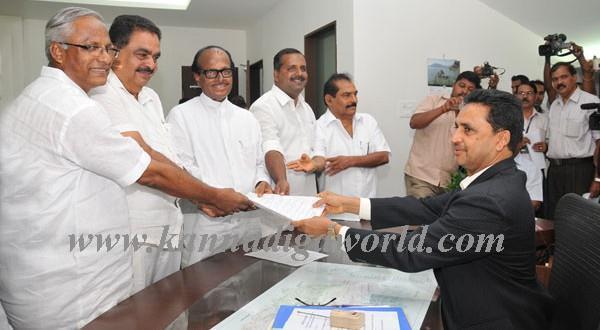 Speaking on the occasion, Poojary said that Congress has already started its campaigning in the district with the aim of winning the election.

He also applauded the efforts of party workers who are enthusiasts in their campaign work for the victory of their candidate. The padayatra’s organized by the party at various places have gained good response.

Poojary also said that BJP is seeking votes in the name of Modi and not its party nor district candidates. The fight is direct with Modi and not Nalin Kumar Kateel.