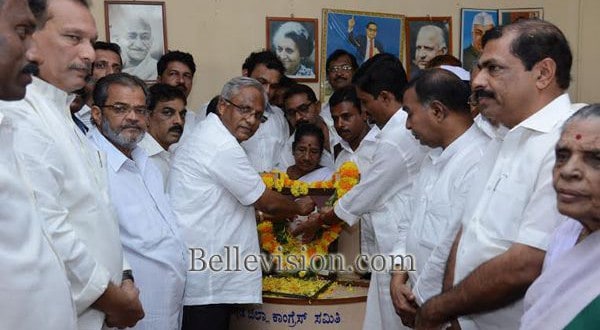 Speaking on the occasion, DCC designated-president Ibrahim Kodijal said that Nehru’s contributions are immense for the growth of our country. His birthday is being celebrated as Children’s Day nationwide, to respect him of his extraordinary contributions for national growth.

Mangalore south MLA J R Lobo said that Nehru joined in freedom struggle and after he became PM, he had introduced 5-year plans to set up industries and created employment opportunities.

The mayor Mahabala Marla called on the gathering to follow the ideals of Nehru in life and strive for social development.

MLC Ivan D’Souza said that it’s because of the able leadership of Nehru, India got its due respect from worldwide countries.