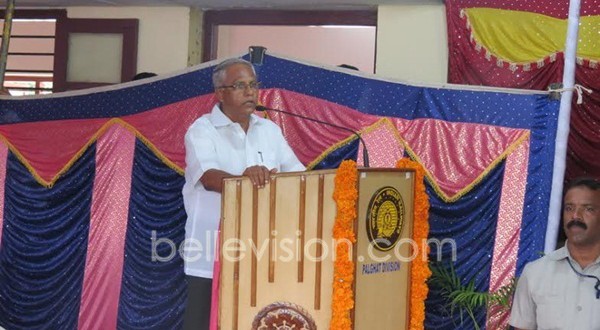 Speaking on the occation Minister D.V. Sadananda Gowda said This project remained pending because of certain technical problems. After I became the union railway minister, I gave top priority to this project and cleared the files within a few days. Earlier also when I was the MLC I had fought for this cause. The state govt will bear 50 percent of the cost, out of which a portion will be from the MCC, and the project will be completed and opened for public in February next year, as per plans. But I have requested the general manager of southern railways to take the matter seriously and see that it is ready by January, he said.

“Even though this is a costly measure this will be revolutionary measure to resolve the problem of latrine on rails”, he added.