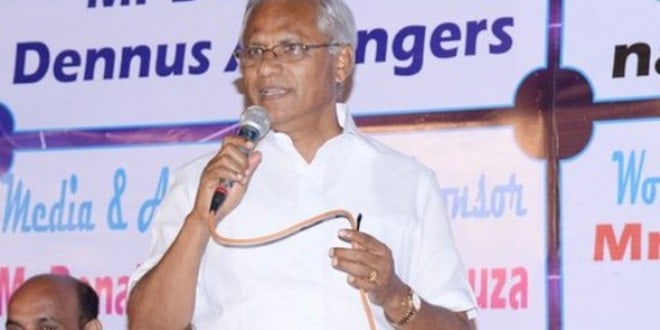 The tournament was organized by the Late Jerome D’ Souza memorial committee, Angelore with the support of the friends and fans of Jerome D’Souza and ICYM youth community. As many as 21 men’s teams and 6 women’s teams participated in the tournaments.

Maxim D’ Souza conducted the programme and proposed the vote of thanks.