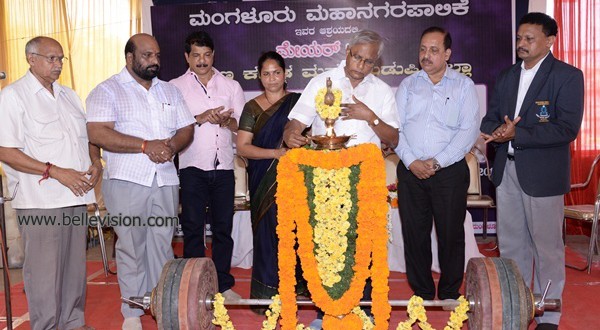 The deputy mayor Kavitha Vasu was the chief guest of the occasion.