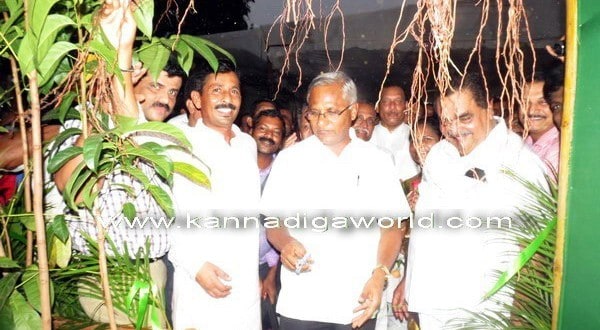 Image from Post Regarding Colourful procession witnessed at Mangaluru as part of “Karavali Utsav”.

Colourful procession witnessed at Mangaluru as part of “Karavali Utsav”.

The procession, comprised of over 73 professional troupes from across the state, included tiger dance, tableaux, Gombe Kunita, Duff, Yakshagana, Kolata, martial arts stunts, chande and much more, all of which represented the culture and essence of Tulunadu. There were also fire personnel and team representing India Post.